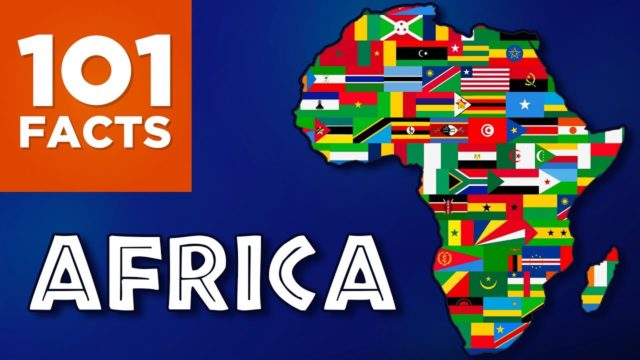 Because the continent has 54 nations in Africa, many languages are spoken. But the most widely spoken is Arabic (by 170 million people), followed by English (by 130 million) and then Swahili, French, Bereber, Hausa and Portuguese.

There are more facts to know about Africa! We won’t even attempt to include them all. There are many other ones that we may have missed worth sharing. This is where you shine. Let us know your top information regarding Africa by commenting below!