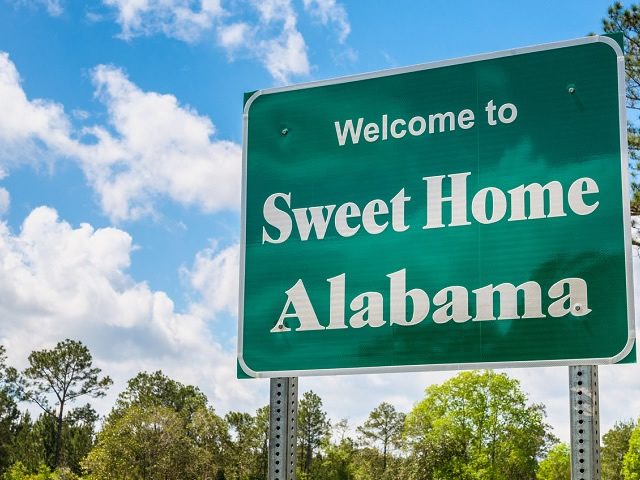 Alabama was created as an official state on the 14th of December 1819, is situated within the south of the United States, and is nicknamed the “Heart of Dixie.” Explore amazing Facts about Alabama here!

The state played an important part throughout the American Civil War; its capital city, Montgomery was the first capital of the Confederacy. For those who love Alabama (the state and not the group) Here are 15 fascinating facts about Alabama.