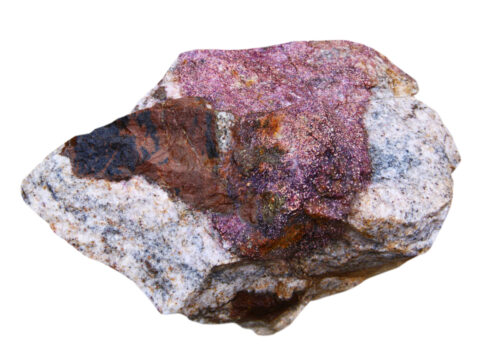 The lightest of the alkaline earth elements, Beryllium has an atomic number of four. Because of its small ionic radius (about 0.27 millimeters), Beryllium atoms can bond strongly to other atoms, resulting in compounds that are extremely hard and have extremely high temperatures of melting.

It is extremely light and strong Beryllium is a must for numerous industrial products that are used in the computer, aerospace, medical, defense and telecommunications industries.

Beyond the basic information above, what else should we know about Beryllium? Explore the 20 fascinating facts below!

The global production of Beryllium is charted from 1950-to 2015

Thank you for reading!