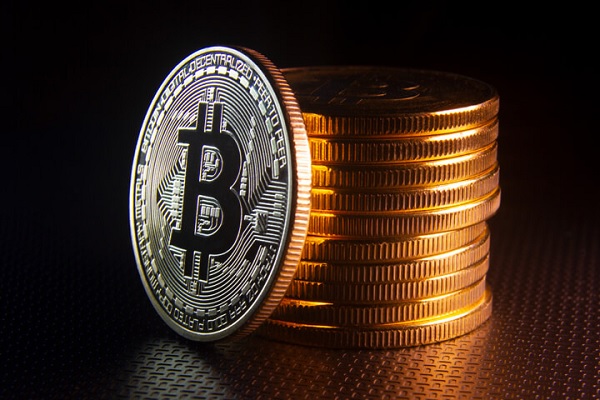 Bitcoin is the most well-known cryptocurrency platform across the globe. However, you might not be aware of a few aspects of it. Have a look at these Facts About Bitcoin!

Let’s review some Bitcoin facts and figures to give you more information about this well-known blockchain-based cryptocurrency.