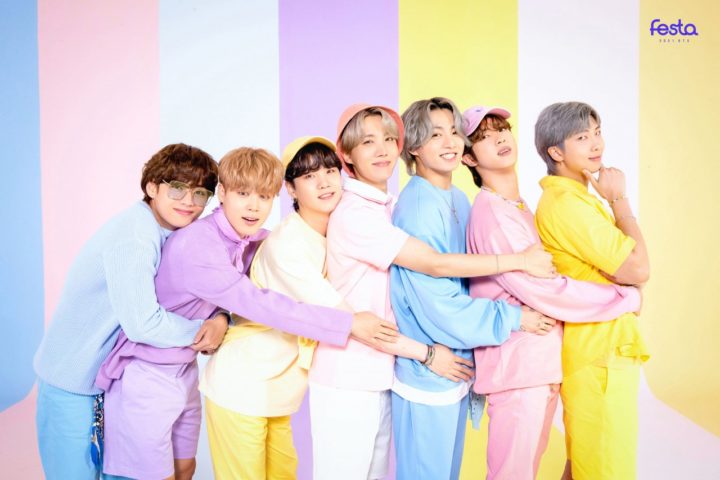 BTS has been taking the globe by storm for some time now, and there is no sign of them slowing. From kids to adults everyone seems to be a fan of the series!! Want to know some of the unknown fun facts about BTS?

Well, one of the well known BTS facts is that it has a huge fan base, that isn’t hidden from anyone!! This K-Pop group has a huge following worldwide. You should get used to seeing them everywhere you go!

These are the 50 best facts about BTS every person should know. If you are a true BTS fan, you might already know many of these!!

Ready to explore more fun facts about BTS? Let’s dig in then!!

As the K-Pop world is obsessed with boy bands, there’s no doubt that groups like BTS (Dynamite) are leading this movement. We will be amazed at what they have in store in the coming years.