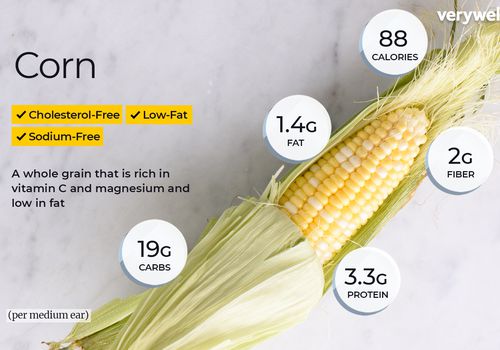 Summer cannot be complete without a delicious BBQ dinner and a bowl of corn on the cob. Here are nine fascinating facts about corn that you may not be knowing before.