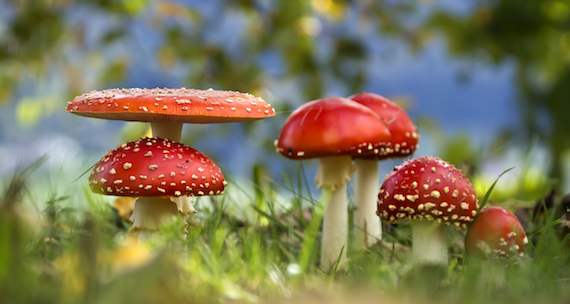 Fungi are essential to ensure a healthy and balanced existence for the fauna, flora, and human beings too. Explore amazing Facts about Fungi here!

However, are they essential for us? And what is the relationship between fungi and animals? Nicholas P. Money, the author of Fungi A Very Short Introduction, gives us 10 things that everyone needs to know about fungi and their role within the global ecosystem.