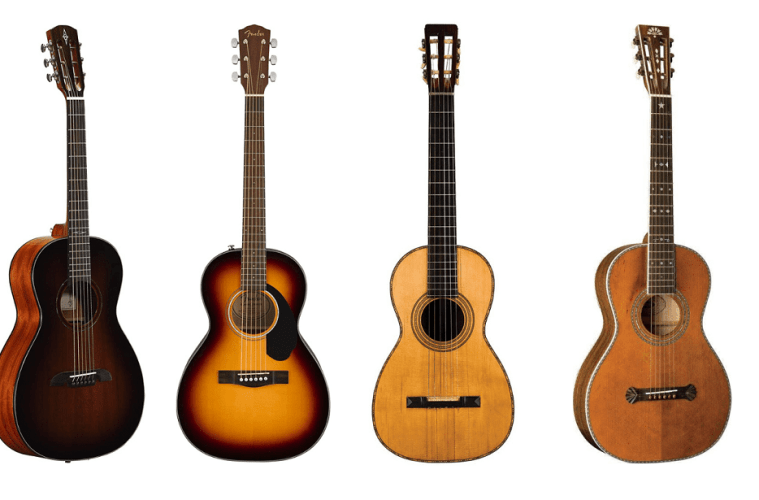 Here we have listed some of the amazing facts about guitars.