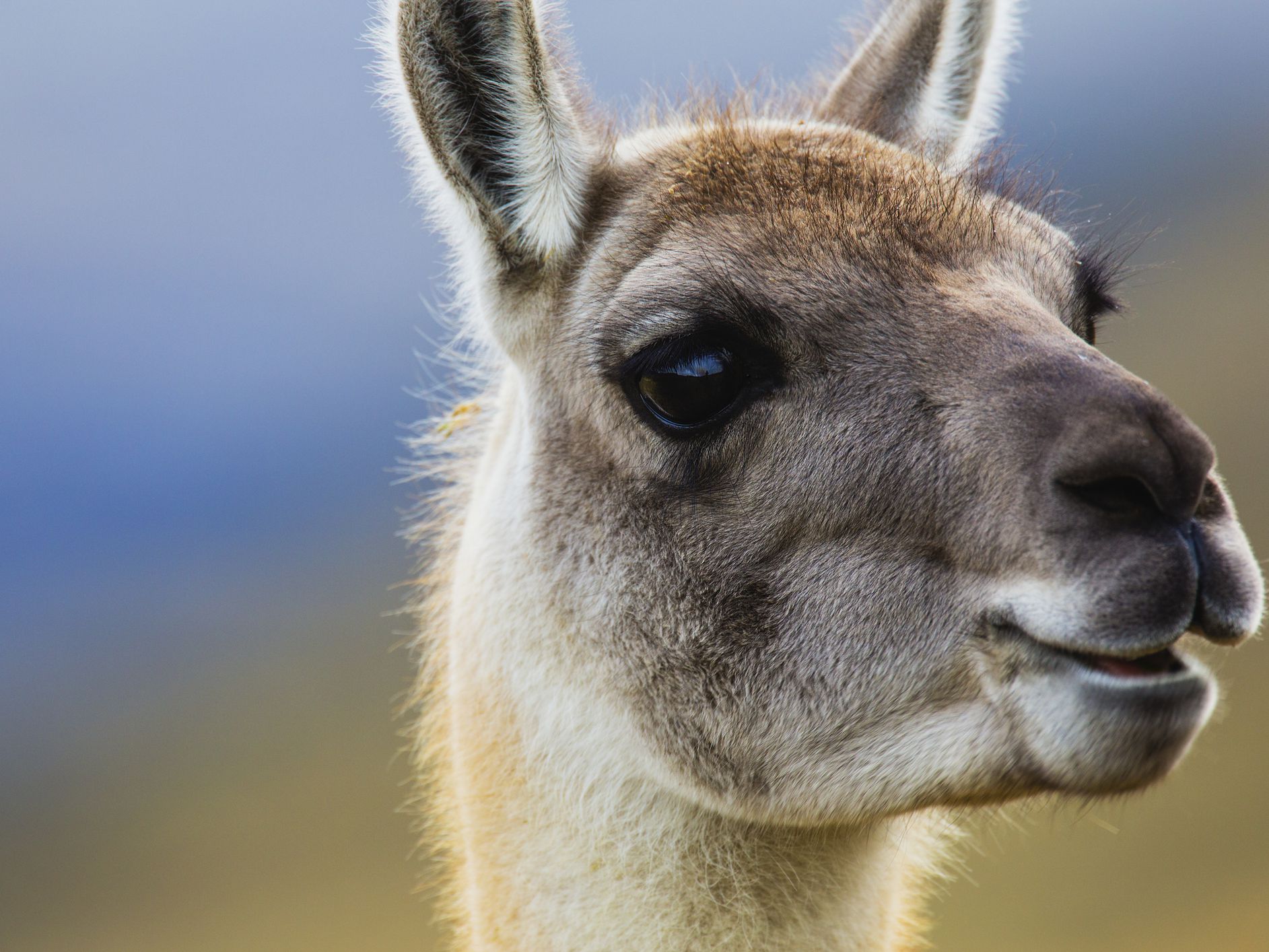 A trek with llamas is an unforgettable adventure, regardless of whether it’s in Peru or Massachusetts. Explore fun Facts About Llamas!

Your encounter with llamas could make you eager to learn more about their bright-eyed, well-tread hiking companions.