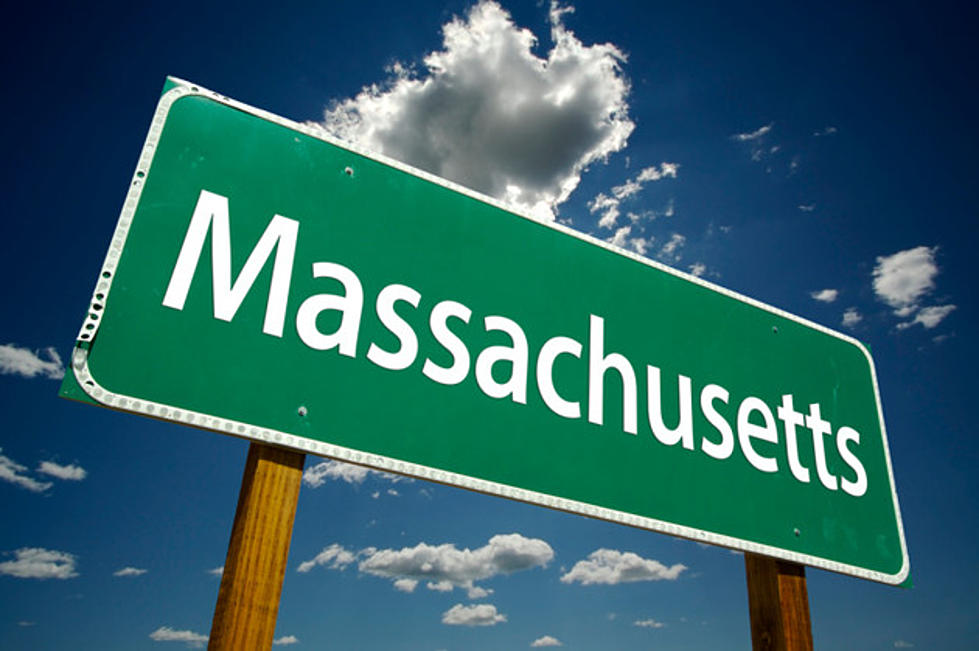 Did you realize Massachusetts was named after the Native American Tribe called Massachuset? Massachuset refers to”the” Great Hill or Great Mountain, which is believed to be referring to the Blue Hills just south of Boston (the capital of Massachusetts).