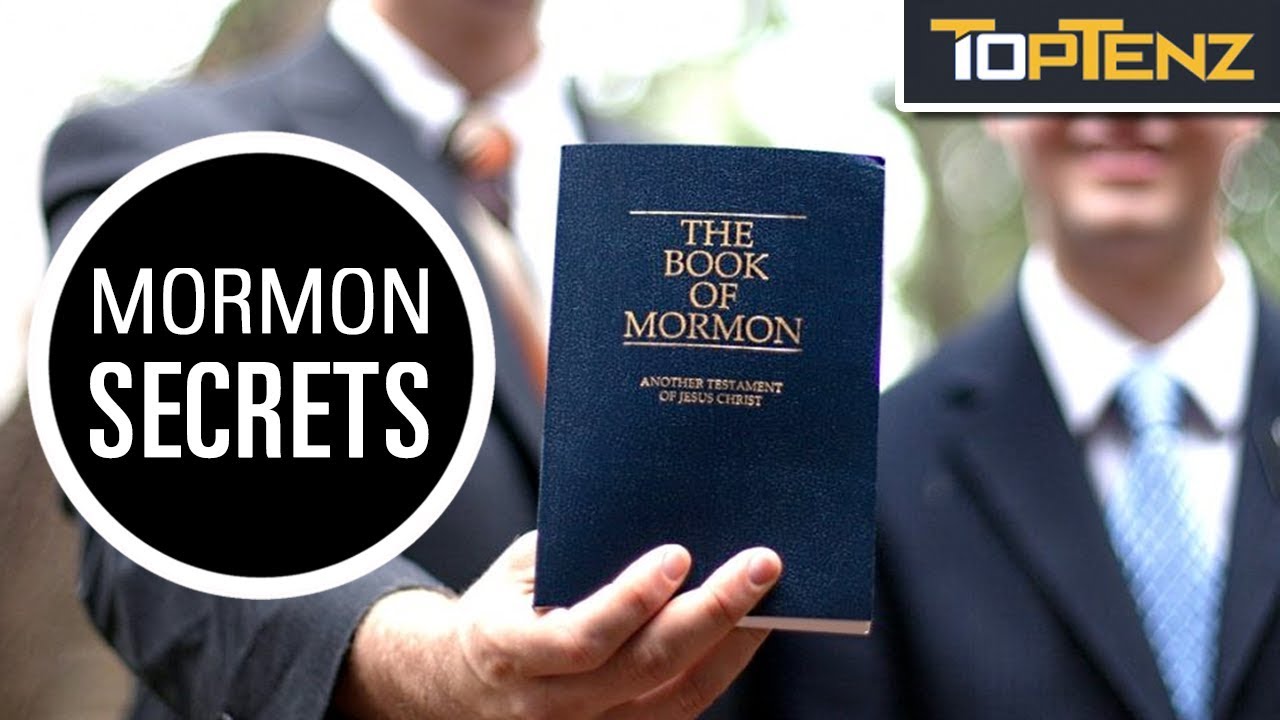 Particularly to those who are not part of religious beliefs, doctrines, and practices associated with The Mormon religion, are mostly unknown, resulting in cartoons that depict Mormonism. Explore amazing Facts about Mormons here!

Church of Jesus Christ of Latter-day Saints. Here is a list of 10 things you need to know about Mormonism drawn in feeding the flock: Roots of Mormonism The Church and the Practice written by Terryl. Givens.