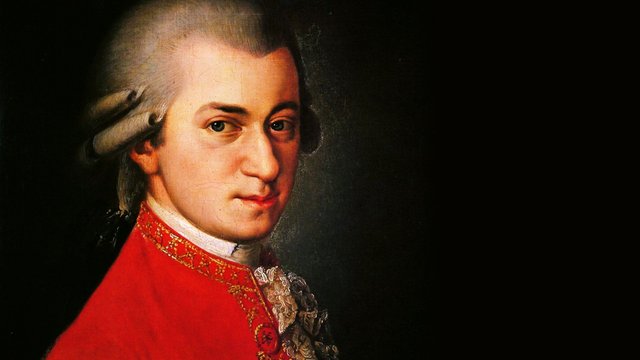 Mozart’s works are well-known to every student of music. His works are well-known and widely studied. They have also been performed and celebrated since his writing began at six years old. Like other geniuses, this gifted musician lived a turbulent and exciting life. Each generation that experiences his greatness can carry on his legacy. Explore more Facts About Mozart below!

Mozart’s life is full of amazing facts that are remarkably well-preserved, considering he lived in the Classical period. Even though he lived a short life, Mozart’s intelligence and intellect were immediately noticed, and he changed the world over his 35 years of existence.

These 20 incredible facts can help you understand his life and appreciate his musical genius.