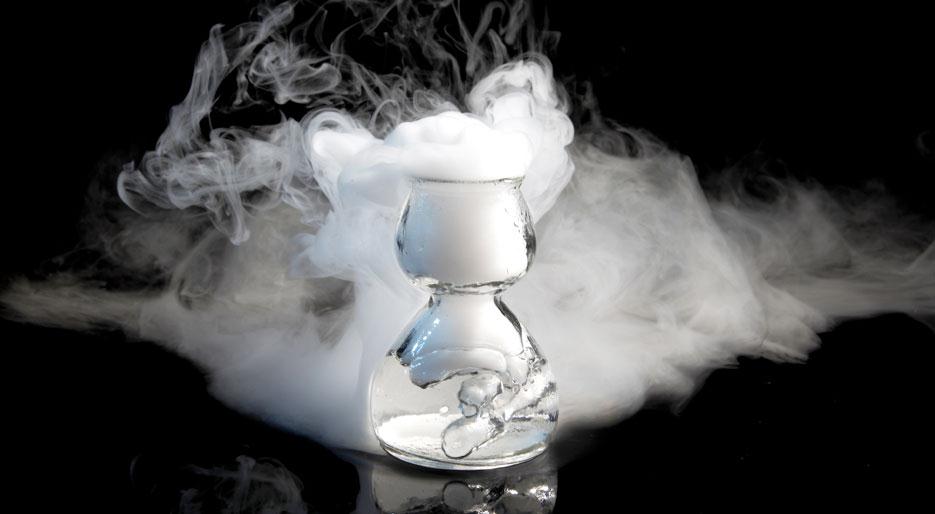 The air we breathe is oxygen-rich. However, the air we breathe contains a lot of Nitrogen. The body needs Nitrogen for survival and comes across it in foods you consume and in various common chemicals. Here are a few quick facts and specific details about this essential component.