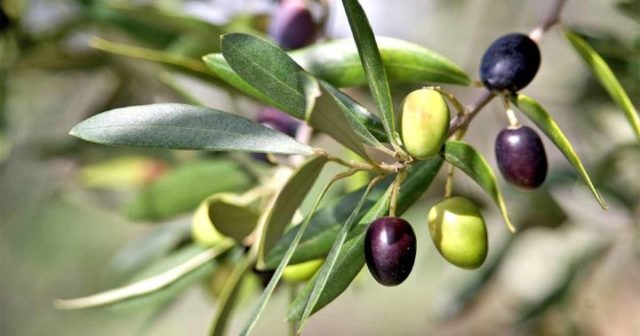 Apart from pizza toppings and olive oil, where else can you spot the magical herb? Yes, I am talking about Olive Trees!! Do you know that there are over 700 different varieties of Olives? Yeah, I am sure you didn’t knew this before. Not just this but there are lot of other facts about Olive Trees that you’ll be surprised to know!!

I remember how I used to visit my grandma’s home during summer break every year just to bring two big jars of olive pickles she used to prepare for me! Ahh!! Such a nostalgia! There are lot of health facts about olives that attract many people, like Olives are good anti-oxidants!

Olives can be eaten fresh or processed into pickles, sauces, or canned in oil. Most recipes call for brine-cured green olives, while ripe black olives are more suited to sandwich spreads since they have more meat. Get to know more about Olives by reading these amazing facts about olive trees mentioned below.

Don’t forget to share these Olive tree facts with your loved ones too!!

You may also be interested to read 20+ Fun Facts About Spring Season: Season Of New Beginnings!!

I hope you all had fun exploring these super cool and amazing facts about olive trees and there magical properties!! Keep visiting our site for more interesting stuff. We bring the best for you!!