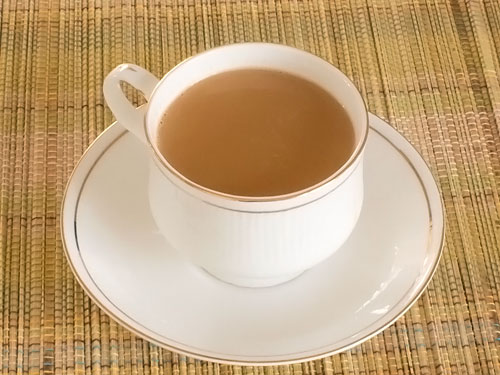 Are you a fan of a potent coffee? You’re not the only one. Explore amazing Facts About Tea from various cultures below!

Tea is an integral part of many cultures worldwide, including the centuries-old rituals associated with the Japanese tea ceremony to the acclaim of tea during the afternoon in London.

While you drink your tea you can enjoy the following 15 pieces of information about the tea in honor of National Tea Month.