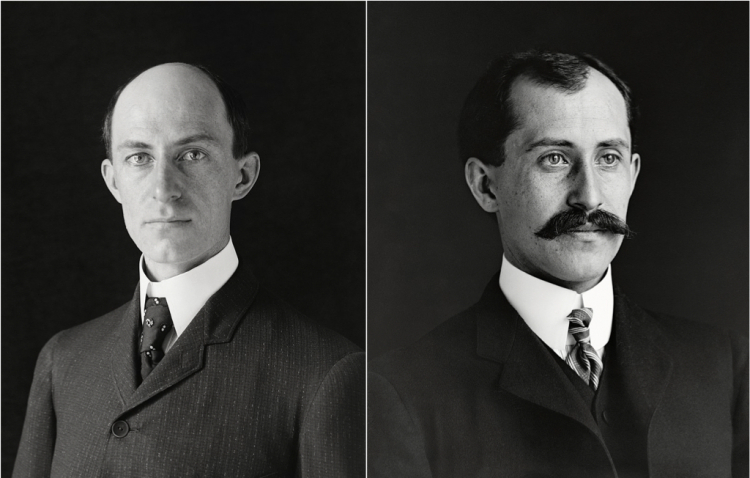 Their path to becoming the first to create a controlled engine-powered aircraft began by playing with a toy given to them by their father.

Find out 18 interesting facts about Wright Brothers that you may not have about the most well-known flying brothers.