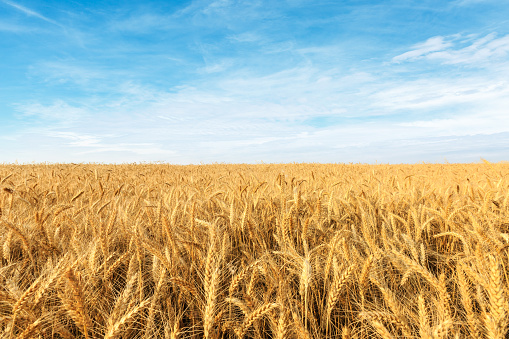 After soybeans and corn, wheat is ranked third in the acres planted in the U.S. field crops. Wheat is among the most significant crops because it comes in a variety of. It is commonly used for making bread. Explore amazing Facts About Wheat here!