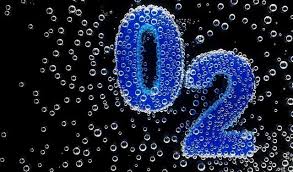 Oxygen (atomic number 8 and symbol O) is among the elements that you can’t live without. You can find it in the air you take in your fluids and your food.

Here are a few quick facts about Oxygen, the vital element. You can get more in-depth information on oxygen on this page.

Also, read Facts about the Stratosphere