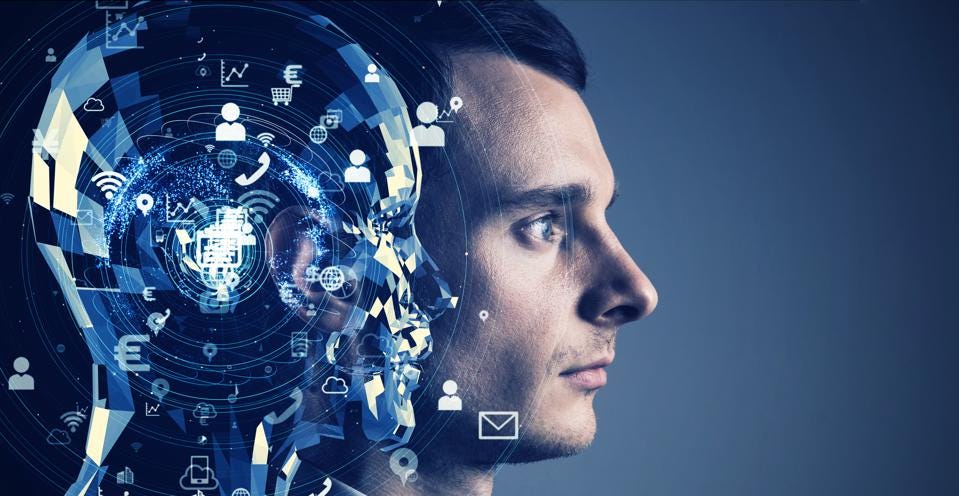 This is probably to be expected considering the speed at which it develops. It sounds crazy that machines can learn from unsupervised data.

This article will discuss amazing and mind-bending facts about artificial intelligence and machine learning, as well as numbers and figures from surveys and reports. It also includes information on the future potential of AI.

Google continues to crush it

Roundup of 75 facts about AI

Although AI has existed since the 1940s and McCarthy coined the term “artificial intelligence” in 1956, the concept of AI is still very much alive today. AI was not popularized until the 1980s when expert systems were developed.

Human history has reached an amazing point where AI information is almost ubiquitous in our daily lives.

We have seen rapid progress in AI research over the past few years. It has been a decade from algorithm-playing computer games to facial recognition and AI-Driven medical diagnoses. Businesses also use AI every day to improve their operational functionality.

Although we have made great strides, there are still many challenges in AI and ML. Artificial Intelligence (AI) and Machine Learning (ML) are growing rapidly and will not stop. These changes will have a profound impact on society and businesses.

One of the most fascinating facts about artificial intelligence (AI) is expected to surpass human intelligence by 2045. AI will begin to completely automate many industries by that point, such as telemarketers. AI will also create around 2 million jobs.