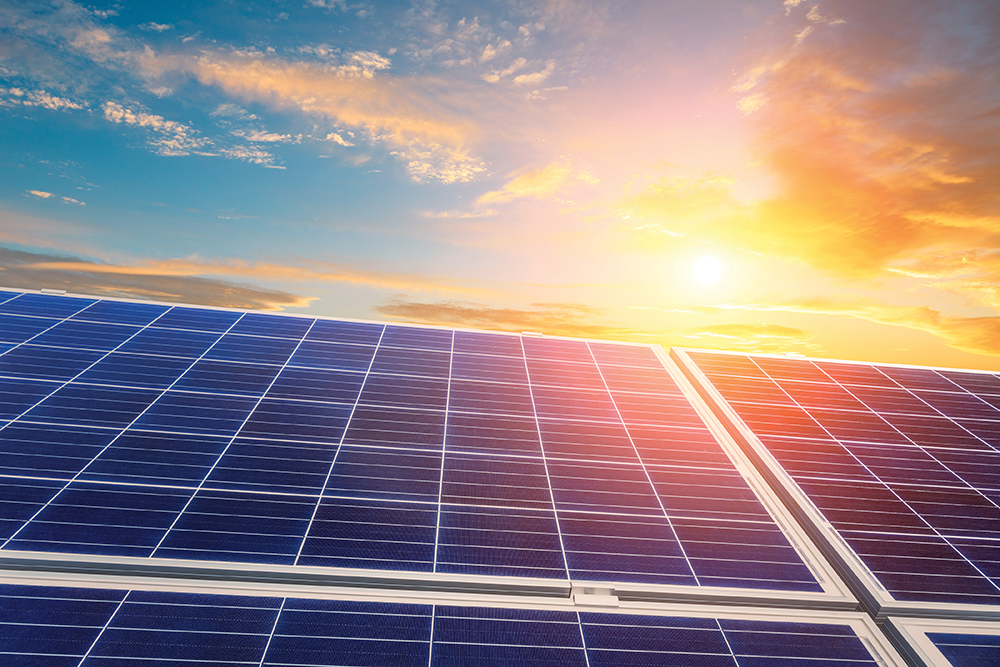 The top 11 facts about energy you need are provided below. The sources of the information are located at the bottom of this page. When you have learned something, take action! Learn how to do something about it here.