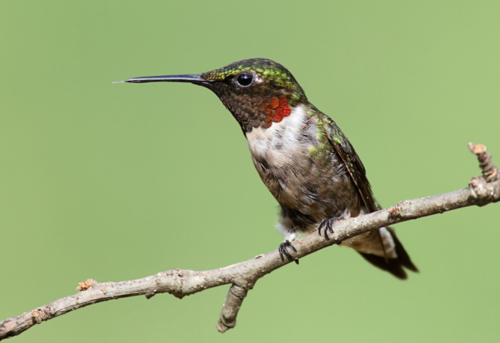 These facts will help get you familiar with the world’s smallest bird species, from unique physiological characteristics to fascinating migration patterns.

Explore some of these amazing Facts About Hummingbirds mentioned below. Know about their diet, species, and migration all in one place!

Also, read Fun Facts About Turkeys That You Should Know!