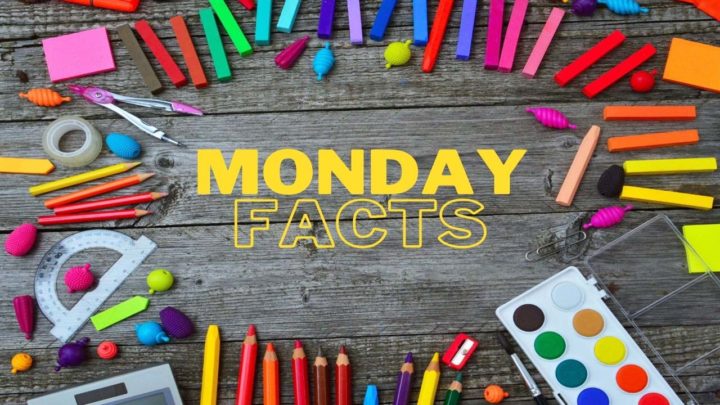 Mondays are a common occurrence. Just like Fridays, there are many facts about Monday that most people don’t know!!

What could be worse than waking up in the morning and grieving the loss of your weekend?

Then you have to make the long commute to work, where you spend all day in an office wishing that it was Sunday and praying for Friday to arrive quickly.

These fun facts about Monday are sure to help you get your week started positively. If not, there’s always tomorrow.