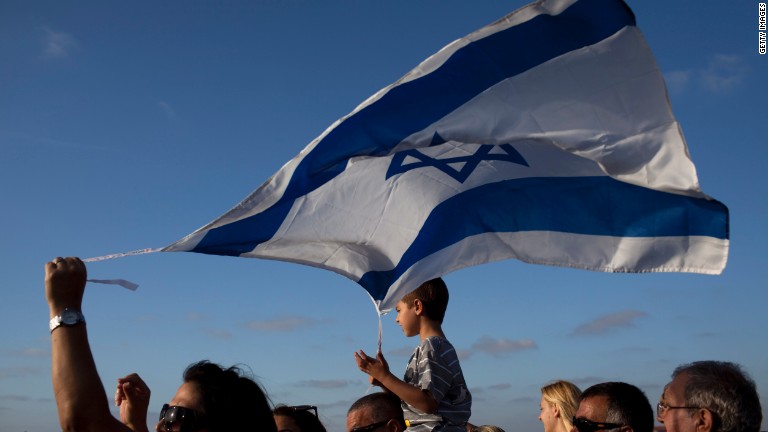 Israel celebrates its birthday on the 23rd of September, so it’s an excellent chance to find out some FUN FACTS ABOUT ISRAEL below.