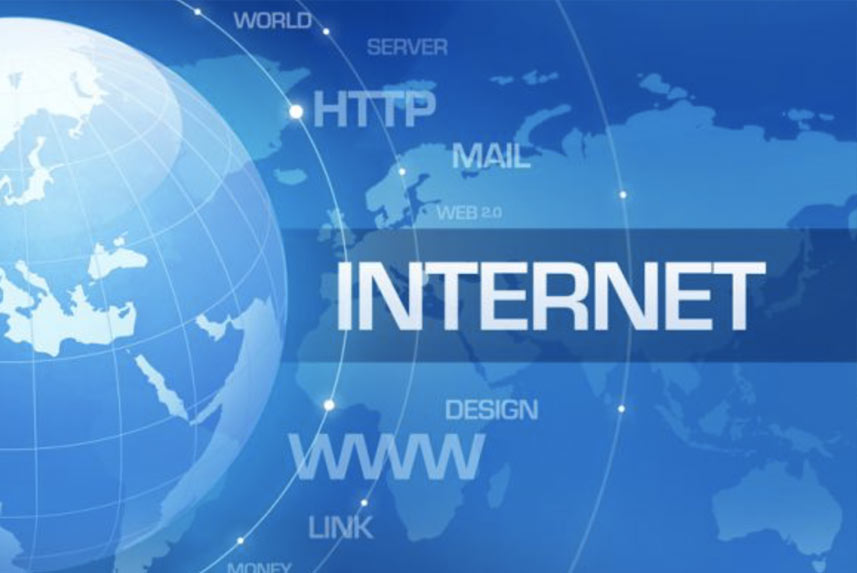 Internet is what we need. We love it. It is our lifeline. All hail the Internet! Why not explore some crazy and interesting internet facts below?

The Internet is an amazing, wild, and remarkable creation and undoubtedly one of the most impressive modern marvels. The Internet began as a military-funded experiment in 1960. It was meant to link computers together.

The Internet has allowed us to express our need to connect, to feel a deep need to share information, and to learn as much as possible about each other. It is difficult, even for Generation Z, to imagine a world without the Internet. Billions share their thoughts, feelings, and data with the rest of the world today.

This list contains amazing internet facts that will amaze you!