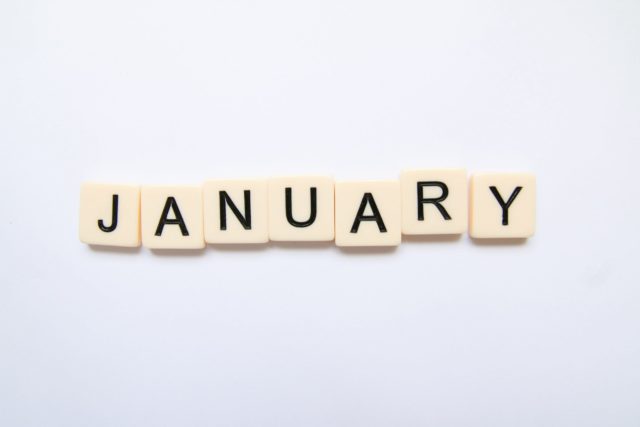 For most people, January represents new beginnings and a new beginning. Others, it’s an ordinary month! Explore fun facts about January here!!

We have information about the history behind the month’s introduction into the calendar as early as Roman times.

To top it off, we also have some information about some of the notable historical events in March!

January is National Clean Up Your Computer Month and National Hot Tea Month! Some additionally enjoyable things to celebrate in January:

Ah!! This ends our post here!! Hope you had a great time exploring these fun facts about January month!! Do share the post with your friends and family!