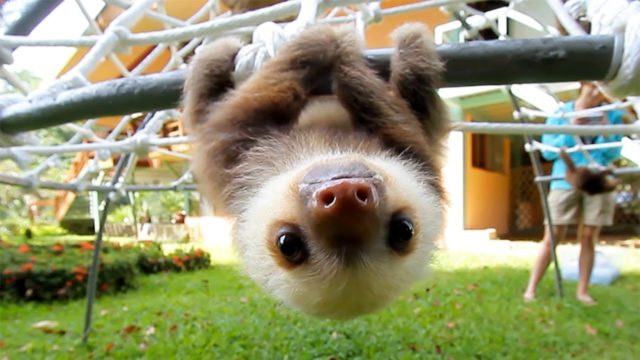 Explore our collection of entertaining sloth-related facts for children. Find out what they eat and how far they can expand their tongues, the places they live, the reason why sloths are so slow to move and other interesting facts. Explore our fun Sloth Facts!